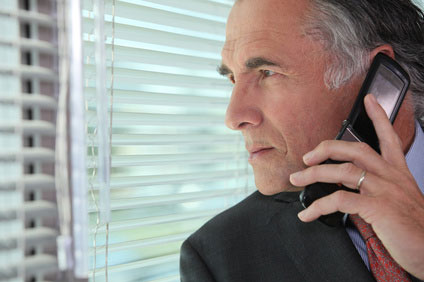 You can protect yourself from problem employees and dismiss them with legally valid justification if necessary.

Again and again our detective agency is confronted by the fact that employers – even in the face of solid grounds for suspicion – shy away from personnel surveillance and argue with the personal rights of the employee or staff member. At this point it is important to note that with a concrete suspicion, the interests of the company are being quite legally protected by this mechanism.

One the one hand, with regard to the financial or material damage that a company can suffer through the actions of untrustworthy employees. On the other hand, also due to the deterioration of the working atmosphere, which always occurs when a colleague turns out to be a habitual disruptive factor.
In addition, without targeted investigation by experienced detectives it is most often not possible to gather evidence that will withstand the legal requirements for a dismissal on grounds of conduct, often a summary dismissal.

Alongside the conviction of the suspect through supporting evidence, the use of detectives for personnel surveillance also offers two further advantages: