“I am being stalked and no one believes me!”

The term stalking refers to any activity where a person contacts or pesters another person against their will and restricts their personal rights.

It is not uncommon for the effects harassment and stalking to become immense and range from psychological responses to economic losses and on to physical injuries.

The term stalking is most well known in the context of public figures or celebrities. Singers or actors, who are followed practically day and night by av fan in pathological adoration is a typical example.

However, something that seems far away in the world of stars and starlets has long since crossed over into everyday life. For example, a family man followed by a lovesick woman, the dismissed employee wanting to make their former boss’s life hell and the abandoned partner who will stop at nothing hurting the Ex-partner – in some cases even resorting to violence – or to persuade the Ex-partner to return back into the relationship.

The behavior of the stalkers – frequently stemming from cruelty and/or psychological issues – is as diverse as the perpetrators themselves. The scope of persistent pestering ranges from incessant telephone calls to targeted defamation or relentless ambushing. In extreme cases, it can even include home invasion as well as physical, economic or social injury to the victim or their friends and relatives.

To be considered stalking, it is fundamental that the form of contact has been clearly rejected and declared as being undesired. Unfortunately, in the case of stalkers with psychological disorders and a distinct lack of restraint, it is not uncommon that the rejection to make them feel triggered and desperate to pursue their goal or even to react with aggression and unpredictable acts of revenge.

Our investigators have the knowledge and the technical capabilities required to establish a well-founded suspicion that will initiate prosecution or formal police monitoring of the stalker. Often, the confrontation with the conclusive evidence against them is enough to get the perpetrator to finally stop. 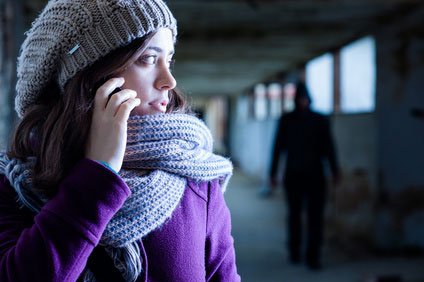 Stalking is more than just an annoyance. Stalking is a criminal offense!

At this point at the latest, when the persistence of a stalker leads to massive restrictions on individual personal rights and thus quality of life, many of those affected turn to the police. There, however, the problem arises for many of those affected to present the proper evidence necessary to call in the public prosecutor. But this is not always easy.

Examples of stalking can include:

Examples of cyberstalking can include:

What can I do about a stalker?

By hiring a professional detective agency, an important first step has been taken. With a high level of investigative competence and extensive experience in the field of stalking, our detectives can secure the evidence required for a successful criminal complaint or, if the stalker is an unknown perpetrator, also unequivocally determine their identity. It is key that the evidence shows the continuous stalking behavior and the associated significant annoyance and, if necessary, harm of the victim.

Our investigators have the necessary knowledge and technical know-how to establish a well-founded suspicion that initiates prosecution of the stalker. Often enough, the perpetrator’s confrontation with the clearly incriminating evidence that ultimately leads him to stop his actions is in most cases enough.

With our investigation results you could successfully bring your stalking case to court!

Our detectives have a variety of effective methods at their disposal to collect evidence. The for example professional monitoring of the stalker, the interception of the victim’s phone, checking his computer for secretly installed spy software and video monitoring of his home or workplace are only some of the possible investigative measures. The result of the extensive detection is, in many cases, extensive evidence that incriminates the suspect and that is sufficient for a criminal complaint and that can be used in a legal dispute.

The reporting takes place in written and visual documentation. All directives involved are of course available to you at any time as witnesses in court. For the stalking victim, the successful investigations by a professional detective agency that is sensitive to the problem have several advantages. On the one hand, with a competent investigative partner at their side, they quickly lose the agonizing feeling of powerlessness, on the other hand, by convicting the perpetrator, they get back their long-lost personal freedom and thus joy of life. 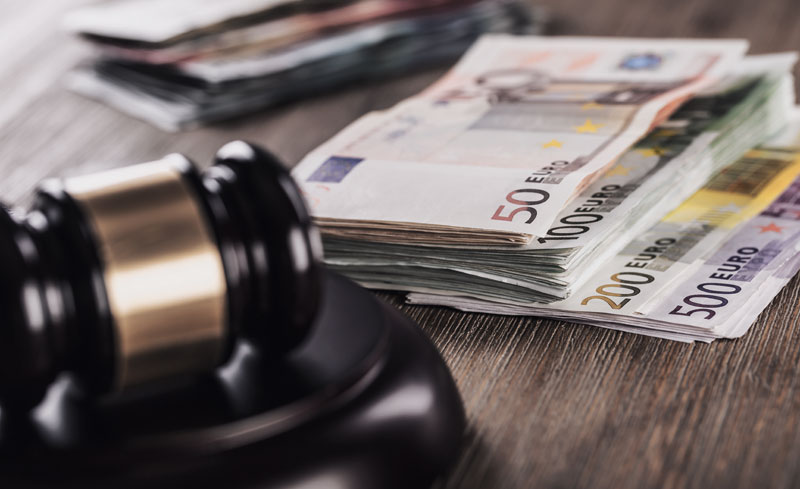